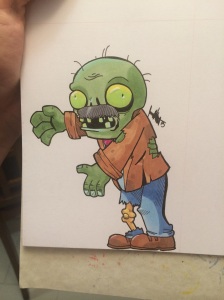 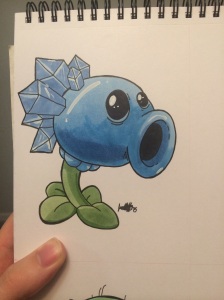 I’ve been a little lazy with my drawing over the last week. Mostly because I dedicated a ton of my free time to binge watching Daredevil (worth it). But ya, I made the Plants vs. Zombies pieces on a better paper than I normally use to cut them down into cards as a gift to go along with a larger piece. And then I drew a Hedgehog Pie from Final Fantasy IX, because they creep me out.

Aside from art stuff I did a little spring cleaning with my guitars and restrung them. Tried a new type of strings and I’m liking them a lot.

And last but not least I got some new business cards in (I ran out at Comicon) and have updated them to have my instagram info as well. Oh and I got this great vinyl collection of Gorillaz singles, each 7″ has artwork for each song so it’s a really cool package.

I guess that’s all for now. Enjoy your week!

It’s been a crazy week of pokemon sketching and animation learning goodness. First off here are the Pokemon doodles from this week. Half way through the week I went out an purchased some Copic Markers as I was not happy with the previous markers showing my brush strokes. I ended up liking the Copic’s a lot and thing I will be working with them a lot more in the future. 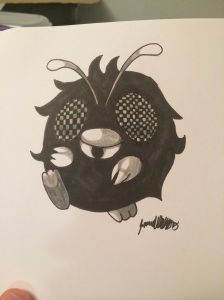 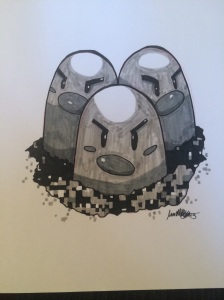 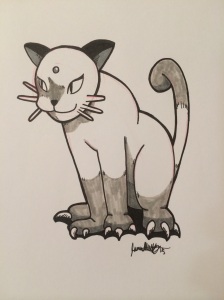 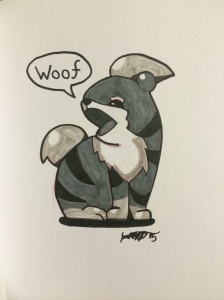 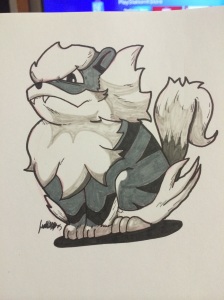 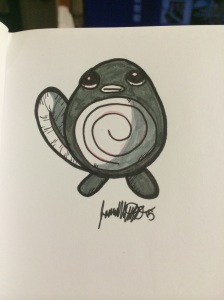 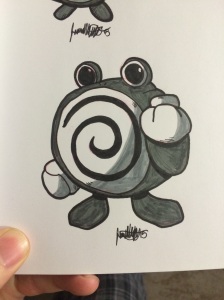 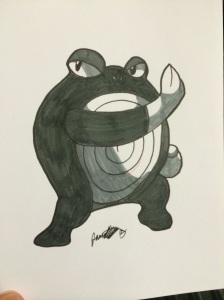 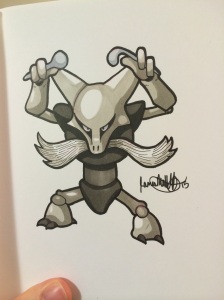 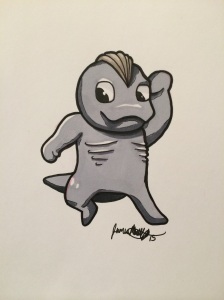 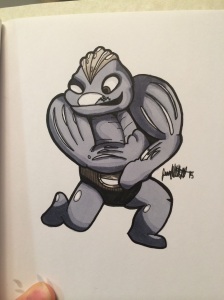 So those are the pokemon for this week, as well as the Copics I picked up. I also got a cool package of records from Spartan Records. 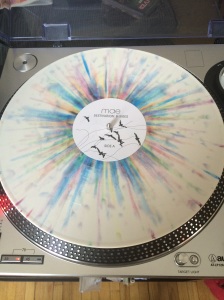 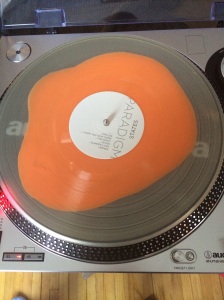 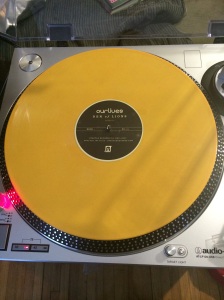 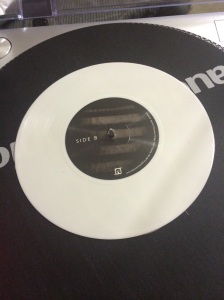 Today I will post another round up of the daily doodles from the last week as well as some sketches. 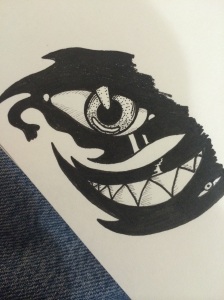 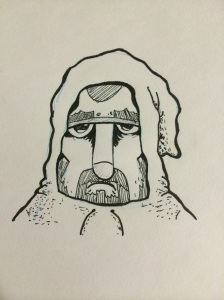 I’ve been playing a little bit of Yoshi’s Island recently and I really like the little Fly Guy’s who come in to bring you goodies by sacrificing their lives. Also I finished watching Full Metal Alchemist Brotherhood so I drew Pride’s Shadows and an Immortal Soldier. And then just some original stuff, like a nasty troll.

On a non-art related topic I got a new record in this week that I have been trying to get a hold of for a very long time. It’s a copy of Two Tongues which is a “supergroup” featuring Max Bemis from Say Anything (my favourite band) and Chris Conley for Saves The Day. It was a picture disc so there is an image on the vinyl illustrated by Sherri DuPree Bemis from Eisley. It’s a great album and if you are into either of the bands you should check it out. 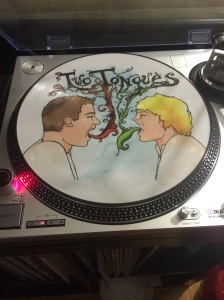 And then I got a Link Nendoroid in, it’s posable and comes with a bunch of different hands, props, faces, legs, and such so it’s fun to mess around with. 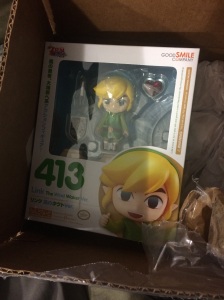 I guess that’s all for now! Oh wait I also did some digital sketches… 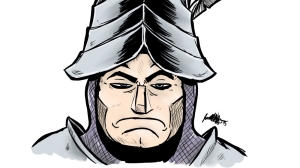 Just some Mega Men, and Steiner from FFIX.

Hope you enjoyed them!